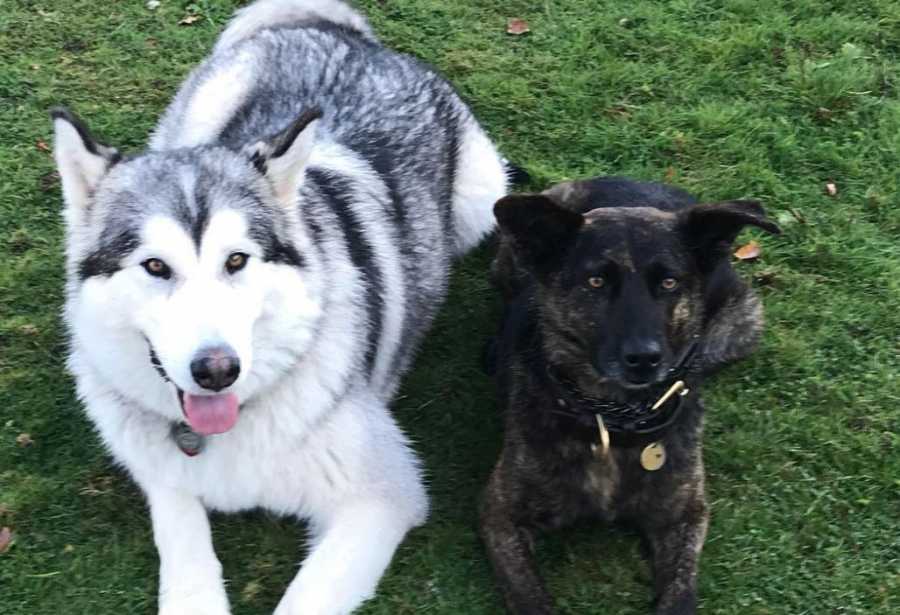 I have mixed feelings about dog parks.

On the one hand, they’re often the only place people in the city have to let their dogs really run.

But on the other hand, they can be cesspits of disease (giardia, anyone?), dog maulings waiting to happen, and insane asylums for crazy dogs and their owners.

I don’t take my dogs to dog parks, and for the most part, I don’t recommend them to others. That said, I completely understand why people use them—and that’s why I wanted to write this post. There are tons of “doggy etiquette at the dog park” guides out there, and there’s some good advice. But the big point to it all is that you cannot control other people and other dogs, but you CAN control yourself and your own dog. I’m not including the points I think are obvious, like making sure your dog is up to date on shots, and having a good recall. Those are a given. So without further ado, here are my top eight: